All of a sudden, routine gubernatorial elections in Russia’s regions that took place in September produced a crisis. Furthermore, unlike the elections themselves, this crisis is far from being regional. It presents a vivid illustration of the rapidly progressing degradation of the highest echelon of Russia’s system of power, including the office of the country’s president.

The final vote tally in the Primorsky Krai (Far East) taken on September 16 showed the Communist Party (CPRF) candidate Mr. Ishchenko winning. From the very beginning, when the vote counting just got underway, he appeared to have a leg up on the incumbent regional leader, Mr. Tarasenko, representing the ruling United Russia. Furthermore, this lead seemed to be increasing and by the time 95% of the votes had been tallied amounted to almost 6%. At that moment, Mr. Ishchenko’s upcoming victory became so apparent that even the official media, government-run TV channels among them, announced it as a fait accompli. However, once another 4% of the votes were accounted for, Mr. Tarasenko suddenly came out ahead in the race. That this would be almost impossible and essentially require that one hundred percent of the votes be cast for just one candidate at many polls left the powers that be totally unfazed. They were similarly unperturbed by the fact that the overall vote rigging in this particular case would be all too apparent even by Russia’s standards. The authorities gave their notorious “administrative resource” a full speed ahead—like there was no tomorrow indeed.

To understand how this could have possibly happened, one needs to take a number of things into account.

First, Mr. Ishchenko, like the CPRF in general, is not part of hardcore opposition. Moreover, during an interview given when the votes were still being counted, he asserted he was willing to toe the line determined by president Putin. So it is not like, from the standpoint of modern Russian geopolitics, this election was fraught with the danger of a vitally important Russian region escaping Moscow’s reach.

Second, in Primor’ye and three other Russian regions, the first round of gubernatorial elections failed to produce a clear winner. This is the first time it happened since gubernatorial elections were brought back in 2012 (in 2004–2012, governors were appointed by the president), and it came as a result of the general decline in United Russia’s popularity after the decision was made to raise the retirement age.

Third, Primorsky Krai and some other areas in the Russian Far East have always been more apprehensive about the party than the rest of the nation. Thus, during the 2016 election, United Russia garnered mere 39% of the votes there while its nationwide total came down to 54.2%. The situation was similar in 2011 too: 33% and 49% respectively.

Therefore, the CPRF candidate winning in the second round could hardly be deemed to constitute a meaningful threat to United Russia and the ruling regime as a whole. On the contrary, conceding to the true results of the vote would give Moscow an important argument against those who claim every Russian election is predetermined and vote rigging occurs regularly to ensure that the regime’s own candidates win. Presumably, under such circumstances it would be an issue of gaining more or less points, but no points could actually be lost. However, that’s before a “fourth” comes into play.

So, fourth, Vladimir Putin endorsed the United Russia candidate and actively supported him. While visiting the Far East last week, he made a point of meeting with Mr. Tarasenko and assured him that everything would turn out just fine for him in the second round. Yet another public encounter between Messrs. Putin and Tarasenko took place in the heat of the campaign, before the first round (similarly, Mr. Putin also met with other United Russia candidates who failed to win in the first round). In earlier electoral campaigns of any kind, such a meeting with the president alone would have sufficed to ensure his preferred candidate won by a landslide.

Therefore, in Moscow, they viewed the outcome of the voting in Primor’ye as Mr. Putin’s personal failure rather than that of Mr. Tarasenko or his United Russia. The ensuing unabashed falsification of the outcome of the election indicated that the federal government is ready to go to whatever extremes necessary to avoid having to admit a mere possibility of Mr. Putin losing. To an extent, this may be explained by the unease in the upper echelons of power caused by the president’s ratings declining after the pension reform and his inability to turn this downward trend around. Only a few weeks ago, in late August, Mr. Putin got personally involved with the campaign to raise the retirement age; however, his appeal to the people on this issue met with a fairly cold reception. WCIOM polls in September showed the president’s rating continues to fall, it decreased by 3% (from 66% to 63%), while the number of dissatisfied by Putin increased by 2.6%. In this regard, United Russia’s candidate losing in the Far East would essentially amount to the official admission that Mr. Putin’s magic is no longer working and he has lost the people’s full and unconditional trust.

The choice the regime has made between preserving at least a semblance of electoral democracy and supporting the myth of Mr. Putin’s infallibility suggests that the system of power in Russia is slowly going down the drain. It is no longer simply dependent on Mr. Putin personally, but increasingly, also on the extent of its own ability to convince the people that the president is always right and in position to tackle any issue whatsoever. This means that the system is rapidly losing the ability and the will to resolve any issues at all in the absence of direct involvement by Mr. Putin himself. 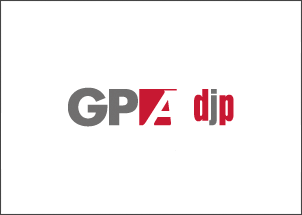 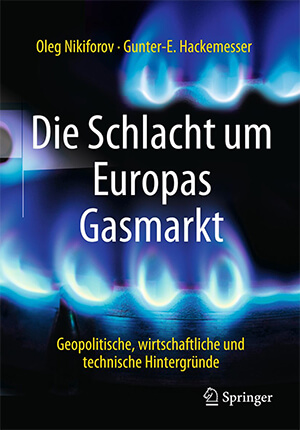 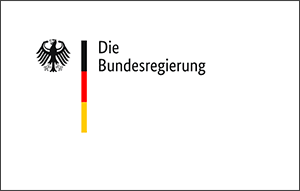 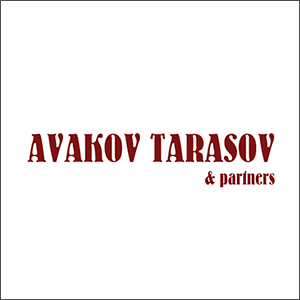 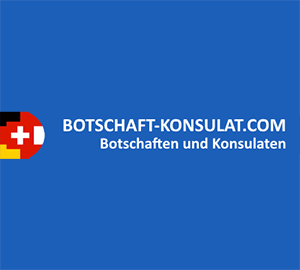 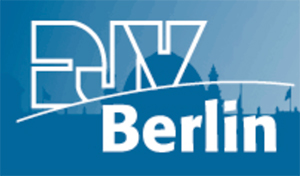 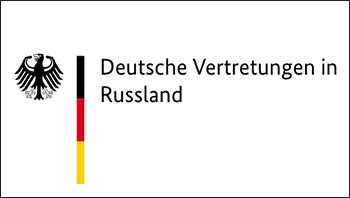 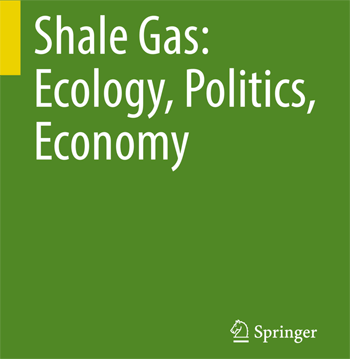 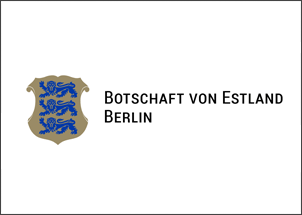